South India is a playground of sacred temples and Ashrams. Having been sheltered from foreign invaders until the British Raj, it’s a bastion of Hindu traditions, and with the cast system being only mildly enforced in the region, it is a friendly and fairer society than those found further North. The southern region of India has also birthed many saints and sages who have in return, blessed the land with their sacredness and led to numerous shrines, temples and ashrams being erected in their name. It is where India’s powerful avatar Lord Krishna walked, where  Ramana Maharshi made his home, and where Bede Griffiths, created his ashram and lived out his days.

On our 15-day journey to the Tamil Nadu state of South India with Andrew Harvey, we visit many of these sacred temples and Ashrams. Below is the top seven ashrams and temples of the Tamil Nadu region.

Located in the UNESCO world heritage town of Mahabalipuram also known as Mamallapuram is the magnificent Shore Temple known locally as Alaivay-k-kovil. Built in the 8th century, its name comes from the fact it faces the shore of Bengal Bay. The temple contains three hallowed palaces, devoted, mainly, to Lord Shiva and Lord Vishnu. The walls contain intricate carvings of the life stories of Vishnu and Shiva. There is one large and one smaller shrine dedicated to Shiva and sandwiched between these is the shrine dedicated to Vishnu.

Sri Aurobindo Ashram, located in Puducherry, formally known as Pondicherry, is thought to be one of the most important Ashrams in India. It was the former home of Mother Mirra and Sri Aurobindo who founded the Ashram in 1926. We will have the opportunity to visit this Ashram on our journey to Tamil Nadu with Andrew Harvey.

This temple, situated in Chidambaram, also known as the Thillai Nataraja Temple, is a temple of Lord Shiva in the dancing form. One legend surrounding its construction suggests that it was built by “the golden-coloured Emperor,” Hiranya Varna Chakravati, who suffered from leprosy. He came to Chidambaram on a pilgrimage from Kashmir in about AD 500. After bathing in the temple tank he was reputed to have recovered from the disease, and as an offering of thanks rebuilt and enlarged the temple. Today, the temple is highly active with impressive ceremonies. The temple features 108 Karanas, or dance postures, that are described in the Natya Shastra by Bharata Muni. and are the main postures for the Bharatanatyam dance.

Tanjore is home to most of the Great Living Chola Temples UNESCO World Heritage monuments, the foremost among them being the Brihadeshwara Temple, a brilliant example of the major heights achieved by Chola temple architecture. Known as the “Big Temple,” Brihadeshwara was built by Chola King Raja Raja I (ruled AD 985-1012). The magnificent main temple has a 62-metre vimana, or tower, the tallest in India, topped by a dome carved from an 80-ton block of granite, which needed a 6.5 km ramp to raise it to the top. The attractive gardens, museum, and pristine surroundings make the temple visit a truly rewarding experience.

Ramana Maharshi is widely acknowledged as the outstanding Hindu guru of the modern age. He was born in Tamil Nadu in 1879 and made his way to Arunachala at the age of sixteen, not leaving the sacred mountain until his spirit united with it in 1950. At the Sri Ramana Maharshi Ashram, you have the opportunity to see the samadhi shrine of Ramana Maharshi, the spot where he attained Mahasamadhi (left this mortal coil), and the samadhi shrine of his mother, which is known as the Matribhuteshwara Temple. Visiting this ashram allows for deep contemplation and meditation as it is peaceful and relaxing and holds the energy of Sri Ramana Maharshi.

The Arunachaleswarar temple is thought to be the largest temple in the world dedicated to Lord Shiva and is also home to the second largest gopuram in the world. Built in the 11th century this temple lies at the foot of the rocky Arunachala Hill and is one of the holiest towns in Tamil Nadu; it is considered the home of Shiva and his consort Parvati.

This Ashram is an Indian Christian ashram that was founded by Father Jules Monchanin and Father Henri Le Saux from France and then established by Father Bede Griffiths. Their aim was to combine western monasticism with Indian Asceticism as they were very inspired by the spirituality of Eastern religions. The aim of the Ashram was to initiate a way of contemplative life based on the traditions of Christian monasticism and of Hindu sannayasa. The ashram is a peaceful place, perfect for reflection and spending time in meditation with others. While visiting on our journey, we are very lucky to hear the excellent teachings of Brother John Martin and Father Peter, who discuss the commonalities of Hinduism and Christianity.

While there are numerous other temples, ashrams and sacred sites located throughout the Tamil Nadu state of India, we believe the seven mentioned above are well worth a visit. Andrew Harvey has crafted a magical 15-day journey through this region visiting all of these sites, plus many more. This journey is the perfect opportunity to visit these temples and ashrams with a knowledgeable guide who can teach you about the area. You will be travelling with a group of like-minded individuals, all with the aim of learning and growing. If you’d like to join us in November 2022 you can do so here. 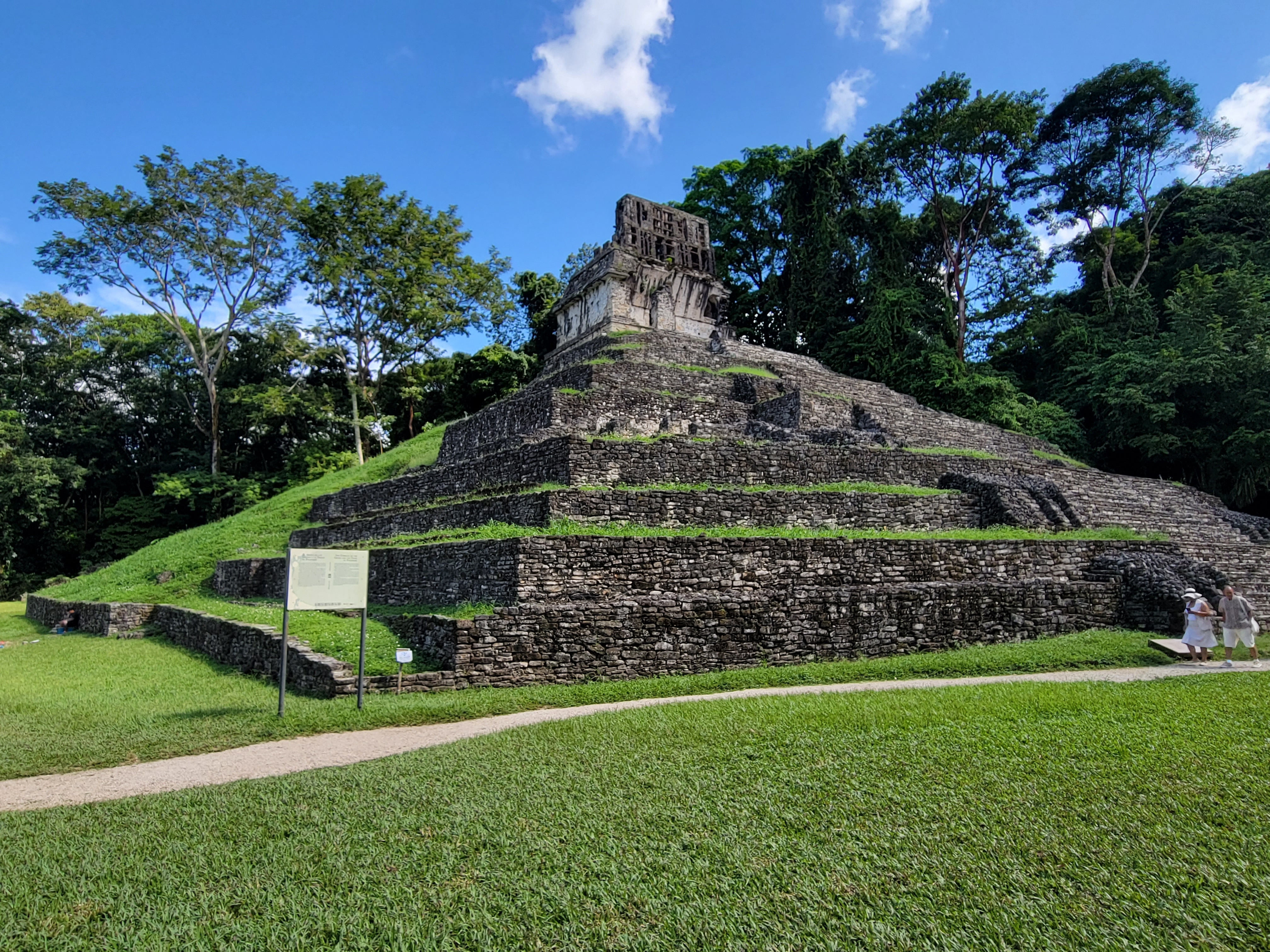 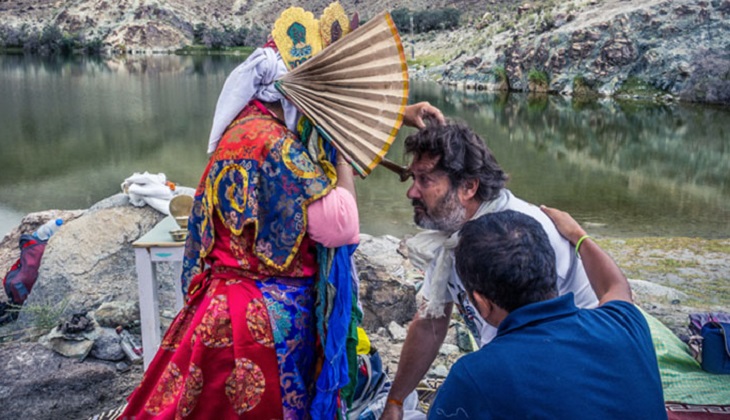 Next How Karma Yoga can deepen your spiritual practice